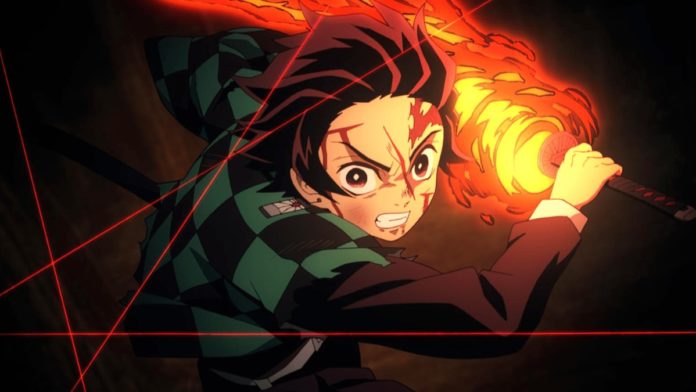 The game will supposedly allow players to relive the protagonist Tanjiro’s journey throughout the first season of the anime. An official website has been launched for the game. (although it’s not live yet)

Another game, Demon Slayer: Kimetsu no Yaiba – Keppuu Kengeki Royale has been announced for iOS and Android devices. The game is said to be an “asymmetrical battle-style survival action”. This game will be developed by Soleil. The battle between Demon Slayers and Demons is said to take place across the map which will reproduce the thrill of the manga.

Both of these games were revealed in the latest issue of Weekly Jump.

About Demon Slayer: The Demon Slayer manga was first published in 2016 and adapted into anime by Ufotable. Since then, it has immensely risen in popularity dethroning even One Piece as the most amount of manga volumes sold. The anime has only one season consisting of 25 episodes as of now. A movie is to be released as a sequel to the anime sometime in 2020.