Deathloop: What is Residuum And How To Use It 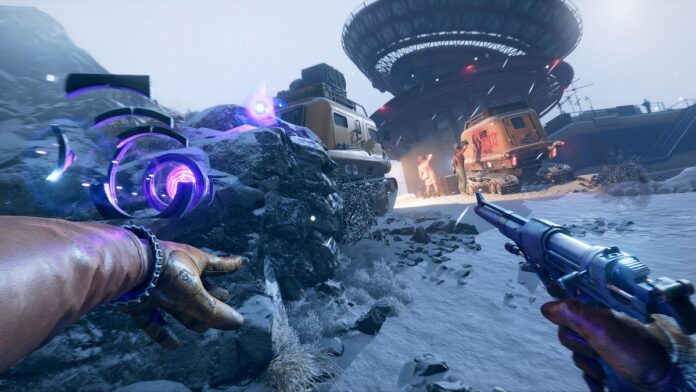 Time Looping games can be very confusing at times.

Deathloop got released yesterday, and players around the world have a lot of questions. This year, time looping games have confused everyone about what they should do while playing them. Residuum is one of the most important items which makes the game easier and fun to play. So we have decided to help players by answering what Residuum is and how you can use it. Below we have made a complete guide on what is Residuum and how you can use it in Deathloop.

What is Residuum and how you can use it in Deathloop:

You can find Residuum on many different levels inside Deathloop. However, gamers can be confused as to what you should do with these strange glowing objects. As you will first start playing the game, you will not be able to use it, however, after you finish your first assassination, fans will be able to harvest Residuum

Residuum is one of the most valuable things made to give you a better experience of the game itself. Playing Deathloop can be frustrating since if you lose three lives, you will have to start the entire game again and everything you have earned or found will get reset. Although Residuum helps players conserve their weapons and items without losing them even if they lose three lives. You can find Residuum in the world and from enemy bosses after absorbing it from their dead body.

Read More: Tales of Arise: How to Find Medicine in Kyrd Garrison Guardhouse 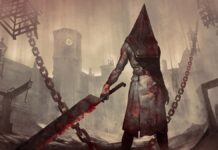