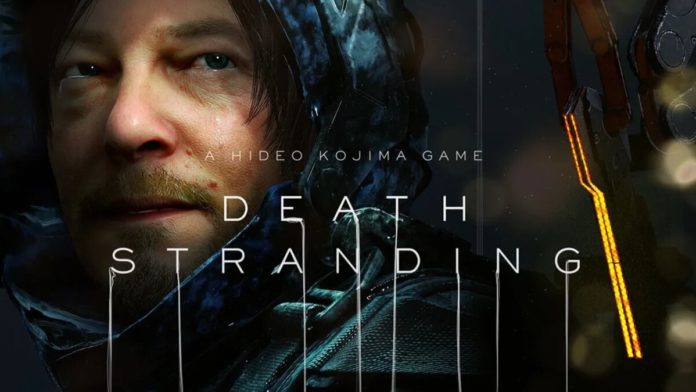 Death Stranding is finally launching on PC June 2nd, 2020 after its initial release on PS4 November 8, 2019.

Publisher 505 Games announced today that Kojima Productions’ Death Stranding is coming on both Steam and Epic Games Store on June 2. The PC edition will include a new photo mode, high frame-rate support, and ultra-wide monitor compatibility.

One interesting thing is the game is launching with a Half-Life crossover. The PC edition of Death Stranding will include Alyx Vance’s gloves from the upcoming game Half-Life: Alyx, glasses of Gordon Freeman. There is also a red steam valve logo on Death Stranding protagonist Sam Bridges’ head.

The game was initially released on PS4 November 8, 2019, with mixed comments from fans around the globe. The game also won multiple awards.

The most interesting part of the PC edition seems to be the photo mode as it looks like be customizable and it could be really fun to capture interesting photos while traveling. 505 Games is also offering bonuses for preordering the game.