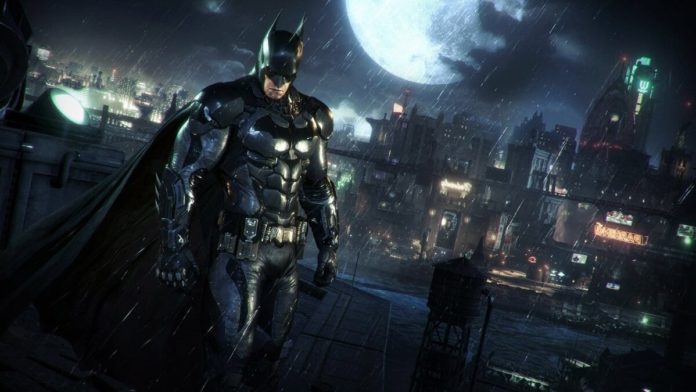 A new Batman game teased by DC Comics Mexico, rumored to be shown in a WB event.

Almost all the leaks and rumors that have floating around the internet for some time has turned into a reality. But, one of the most sought after rumors; of a new Batman game is still left unseen. Though, the game was supposed to be shown in the PS5 event.

Streamer kNIGHTWING01, said to have insider links inside Warner Brothers said that the next-gen Batman game; apparently named Capture the Knight, will most likely be revealed in August at a WB digital event.

These rumors have been around for a while, testing the patience of the gaming community, until on 15th June DC Comics Mexico tweeted this.

The tweet says “‘We might get a glimpse of what the video game will be very soon!”

Even though the tweet doesn’t confirm any dates. It goes along with what kNIGHTWING01 has stated, as there is going to be a WB event in August; DC Fandom Digital Event. Moreover, the online convention is going to be hosted on Youtube, on the month of August.

Among all the hopes and excitements it should be remembered that, like all rumors and leaks, this too should be taken with a grain of salt. Let’s just hope we will finally see the caped crusader in all of his glory, once more.