Darshan announced changing his name back to ZionSpartan 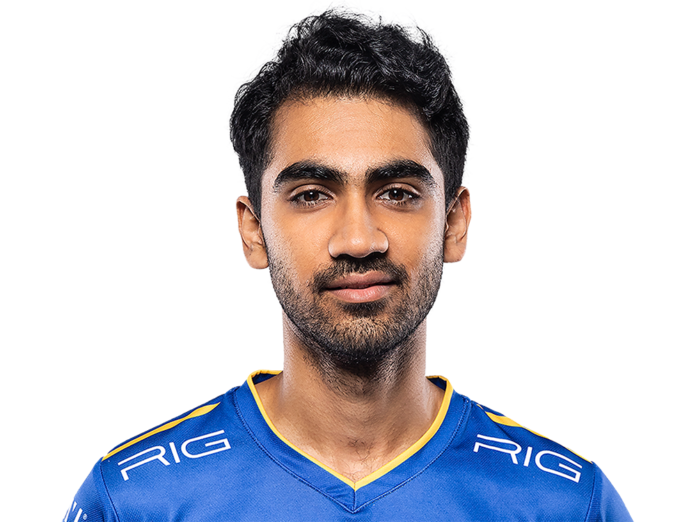 League of Legends veteran professional player Darshan has changed his name from Darshan to ZionSpartan. Darshan has been playing league as a pro player since 2012.

Recently, Golden Guardians twitter posted that Darshan has changed his name from Darshan to ZionSpartan and told everyone not to call him Darshan.

About changing his name from ZionSpartan to Darshan he said that “having a gamer name wasn’t cool” and he wanted to embrace himself. He also said than between Darshan and ZionSpartan, ZionSpartan has a little more swagger.

Although he has been known as Darshan for the majority of his LCS career but with ZionSpartan he had some ironic moments.