Darius, Garen, Talon, Zed, Diana and Mordekaiser will be able to Jungle from patch 10.4 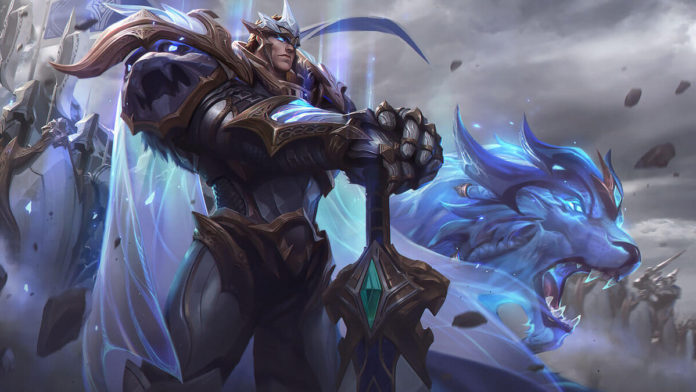 Riot revealed some interesting changes for the upcoming patch 10.4 where they are expanding their jungle champion pool. As a result, champions like Darius, Garen, Talon, Zed, Diana & Mordekaiser will be able to Jungle.

Jungle XP was in a pretty bad spot with the preseason changes but Riot did buff the jungle in patch 10.3. And now for the upcoming patch 10.4 Riot has decided to expand the Jungle champion pools adding Darius, Garen, Talon, Zed, Diana & Mordekaiser into the list.

Darius’s passive now deals 120% damage to monsters and now he will also be able to heal using his Q from the large monsters. With his Q being AOE he will surely be able to clear the jungle camps faster.

With Diana’s changes made in patch 9.24 a lot of players have already tried Diana in the jungle but her mid was more impactful. Now for the upcoming patch 10.4 Riot has decided to give her passive 150% damage to the monsters.

Garen’s E now deals 150% damage to monsters. Giving Garen the ability to jungle is actually a direct buff to him as most of the top laners bully him in lane. And with his E being AOE he will be able to clear the jungle clear faster and with the help of his Q he will be able to gank as well.

One of the best roaming champion Talon is also being added to the Jungle pool. From patch 10.4, his passive Bleed will deal 120% damage to monsters. With his E almost always being active, we might see some scary ganks early on.

Details on Mordekaiser has not been confirmed yet. But from other champions, we can say he might also receive a buff to his passive to clear jungle monster faster.

Who Will Secure The Last Spot For the LEC Summer Split...

Drafting in Professional League of Legends