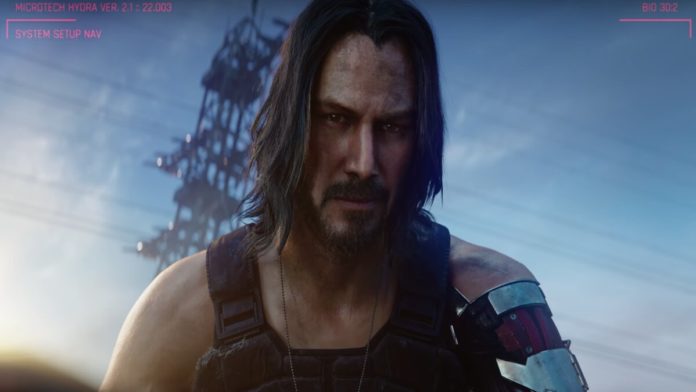 One of the most anticipated games of 2020 Cyberpunk 2077 release date has been delayed from April to September 17.

Check the announcement below:

Cyberpunk 2077 was scheduled to lunch on April 2020 but the CD PROJECT RED tweeted that they are moving the launch to September 17, 2020.

They said that the game is in a complete stage where it is playable but as the Night is massive and full of stories so, they need more time to finish the playtesting, fixing and polishing the game.

It is actually a good thing not to pressure the developers to rush the game as rushed games only bring frustrations to gamers for being bad. But for Cyberpunk 2077 gamers have already waited a long and this news may shock to a lot of them.