CS:GO was the most played game on Steam For the first time ever 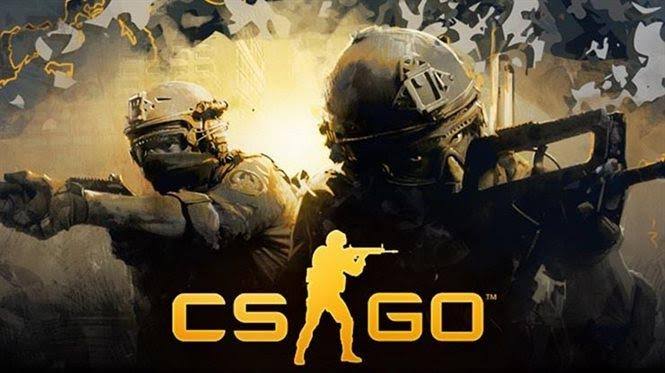 CS:GO was the most played game on Steam beating Dota 2 and PUBG for the first time ever this October!

For the first time ever, CS:GO was the most played game on Steam this October! For comparison, CS:GO was almost 100k players behind PUBG in August 2019.

Some people might say that Dota losing players than CS:GO gaining popularity, but it is still amaizing how long it took for CS:GO to achive this.