Crash Bandicoot 4 to have multiplayer 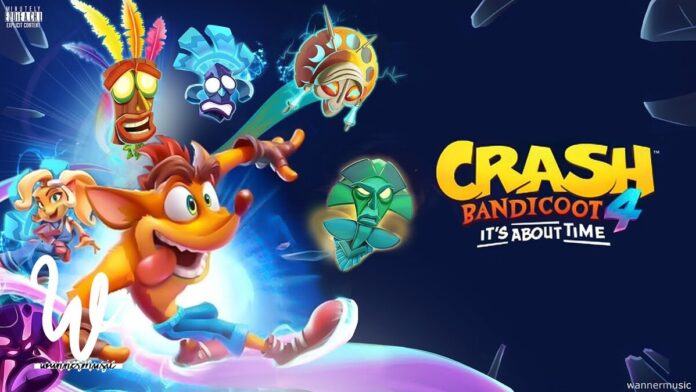 Crash Bandicoot 4: It’s About Time will feature offline multiplayer according to Playstation Store

Activision recently made a surprise announcement of a new Crash Bandicoot game, called Crash Bandicoot 4: It’s About Time. In fact, the game was shown in a trailer but they missed out one juicy feature that would make any gamer giggle like a school-child.

Yes, you heard right, the game will offer offline multiplayer up to 4 players. A very rare sight in this era of gaming. This feature was revealed on the PlayStation Store listing; albeit, it could just mean separate multiplayer game modes and not the whole story mode.

Whatever it is, we can still be sure that Crash Bandicoot 4: It’s About Time will feature multiple playable characters. If the multiplayer feature is true.

Crash Bandicoot 4: It’s About Time is the newest game in the Crash Bandicoot series in over a decade. It will be available for the PlayStation 4, Xbox One on October 2nd. Though, it will probably be present on PC, Switch, and next-gen consoles too.

Activision revived the platformer series with the Crash Bandicoot N-Sane trilogy in 2017, which are remasters of the first 3 games on PlayStation. The game was loved by both old and new gamers alike. Furthermore, they revived the racing spinoff of the franchise too with Crash Team Racing Nitro-Fueled in 2019.