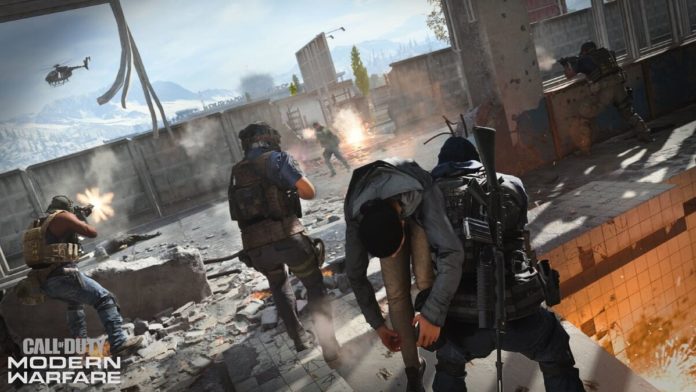 Recently Warzone received a huge update, which added quite a few modes and a variety of new content in Modern Warfare. Now Infinity Ward has confirmed that the Classic Battle Royale mode will be playable in Trios.

Trios Classic removes all the Warzone’s features for a more classic Battle Royale experience, which means no cash, contracts, loadouts, and the Gulag. So if u die, the game is over.

Apart from this update, there have been some new teasers hinting the return of Captain Price in Season 4. The teaser video shows Captain Price’s signature hat, which has got many fans excited about the upcoming season.

At the moment there has been no official confirmation if Price will return or not, so take this information with a grain of salt. But we are waiting eagerly for further updates on season 4 and its official release date. 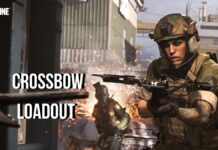