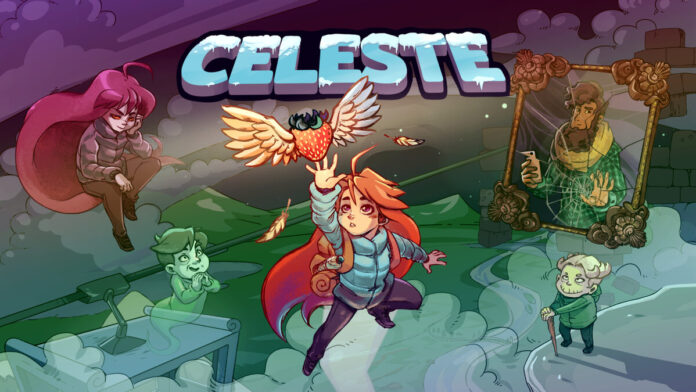 Xbox Game Pass has been getting stellar additions throughout October. In addition to Doom Eternal, we saw the subscription service getting Katana Zero, Age of Empires III, and many more. It seems Xbox has no plans to stop expanding the Game Pass library with great games.

From the end of October and early November some classic, loved games are being added to Xbox Game Pass. These are:

Furthermore, Microsoft has announced in the past that Full Throttle, Day of the Tentacle, and Grim Fandango will be added to Game Pass, on 29th October. The Game Pass rolls out new games every month. Hence, be sure that November will also be bountiful for Xbox’s hit subscription deal.

With the release of Xbox Series X and S only weeks away, let’s see how Microsoft uses the Game Pass library to take the console forward this generation.