Clash is coming to League of Legends on February 22-23 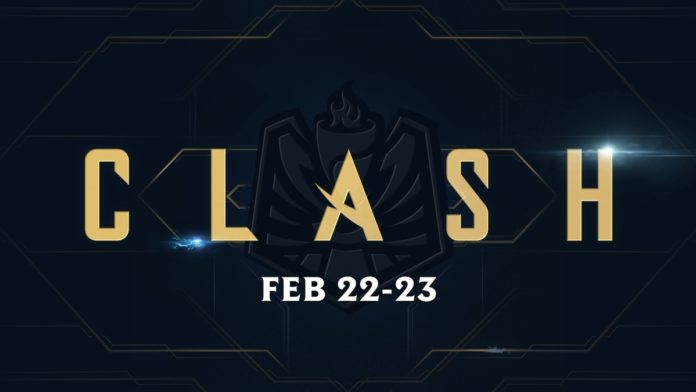 League of Legends finally announced long-anticipated complete launch of Clash which is scheduled to launch on February 22-23.

The competitive team-based tournament mode known as Clash has gone through multiple tests across all the servers in League of Legends. Clash has a great record of crashing, as a result, many players call Clash as “Crash”. When the first official beta launched on December 15th, 2017 on European servers it players faced frequent crashes and development issues, as a result, it was launched on NA year after its first introduction.

They didn’t confirm any information regarding the Clash launching on February 22, but we can surely get more details when the patch 10.3 comes out.

Riot’s recent worldwide Clash beta tests were kinda successful and developers were confident that they could fix any kind of bug in their Clash Explained video. So, League of Legends fans might finally get what they have been waiting for the last two years.