Capcom’s recent installment to the monster hunter series on Nintendo Switch has already been a hit.

In a press release, Capcom concluded that they sold around 66 million copies of the Monster Hunter Franchise up to December 2020. As of 2021 March, the Franchise has reached a new milestone of 71 Million units sold. It has only been nine days since the release of the game on Nintendo Switch. However, Monster Hunter Rise already has sold 5 million copies that include physical and digitals sales.

The game lets you dive in with friends anywhere, at any time while using a RE engine. Moreover, Monster Hunter Rise is the only game in the series using the RE engine. You can admire its beautiful world or jump in with friends trying to scavenge the best gear. The Franchise has grown so much since 2004, marking a whole new genre where you kill monsters and acquire items. The game does not only include a beautiful environment, but it also brings a brand new experience at hunting for monsters.

A new tool called Wirebug now lets you do more than just trapping and controlling monsters. You can wall climb, move at high speed and even travel on terrains. The game has a different pawprint than its previous successors, yet it has reached the exact sale records as Monster Hunter World, which was also available on PS4, Xbox One, and PC.

It includes two modes, offline and online, so you can choose to either go on a solo hunt or with friends. Monster hunter Rise is available only in Japan as of now. Moreover, we do have a global launch due in 2021 and a PC release in 2022. 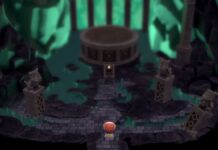 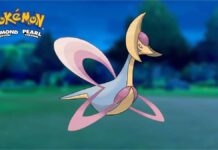 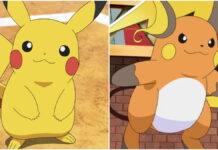 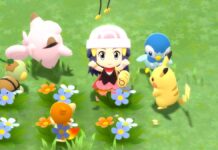 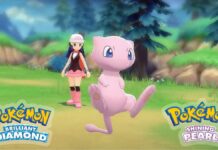 Where To Find All the Exclusive Pokemon in Pokemon Brilliant Diamond