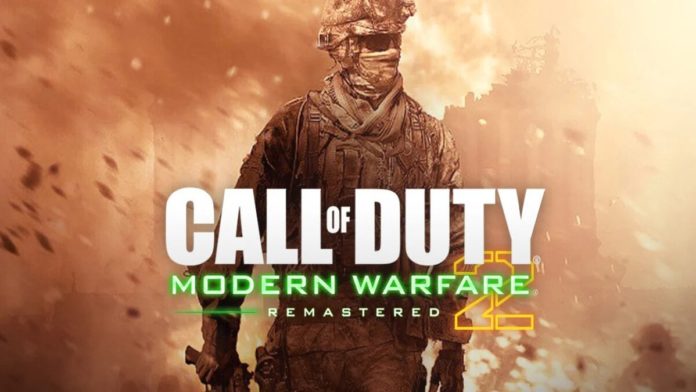 After data miners dug up information related to the speculations,in the newest Modern Warfare update, the rumors seem to as solid as ever.

Although it will only feature single-player, the game seems to be out as soon as tomorrow on the Playstation 4 as known till now.

The rumors and speculation gained traction after the game was found on a Playstation Store listing.

Furthermore, this tweet further confirmed the rumors and hyped the whole gaming community.

Moreover, the game has a price of 25 Euros on the German store.

It states the game will have only the campaign and has been “completely remastered with improved textures, animations, physical rendering, HDR lighting, and more.”