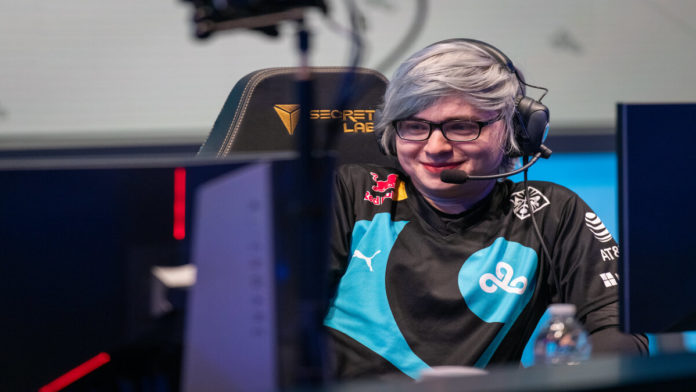 C9 Sneaky officially departs from the C9 League of Legends roster after playing for seven years in the team.

Cloud9 announced today that that Sneaky is no longer part of the Cloud9 League of legends roster but he will be still connected with Cloud9 as an owner and advisor capacity. They have also mentioned that Sneaky’s primary focus will be his career as an independent full-time streamer.

Jack, Cloud9’s CEO confirmed that Sneaky had no buyout and he was not interested in any team. With Sneaky’s departure, the OG roster is now truly gone.

Despite everything, Sneaky is clearly one of the greatest ADCs NA have ever produced and also the most internationally successful NA player.

Thank you Sneaky for all your years, you will always stay with C9’s legacy.