Broxah’s Visa has been approved 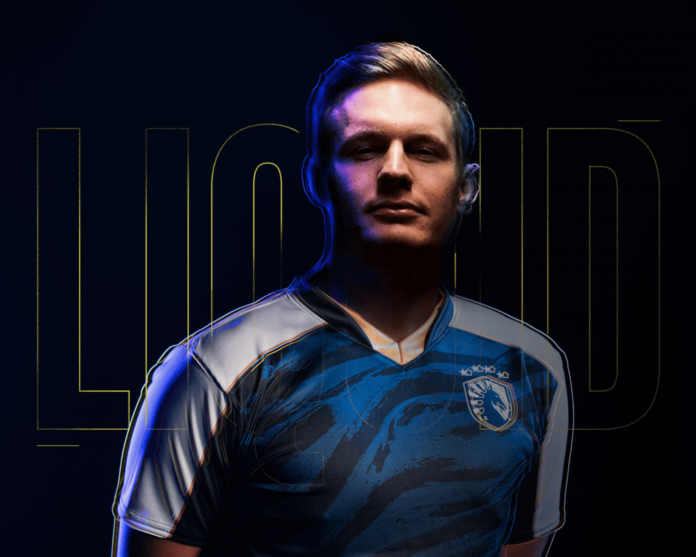 Broxah’s visa has been approved and he will be able to play for Team Liquid from week 4 of the LCS.

Broxah has announced on his twitter account that his visa has finally been approved. Broxah couldn’t stop smiling about getting the visa and he is super excited to join his team and participate in the LCS. He said, “Obviously, I couldn’t be any happier about that, it’s such a relief as well that I finally have my visa and I can actually soon travel to LA and join up my team”.

Team Liquid grabbed Broxah from Fnatic replacing Jake ‘Xmithie’ Puchero in the off-season ahead of 2020. But he couldn’t join Team Liquid because of the visa issue as a result Team Liquid had to play their academy jungler Shernfire for the first two weeks of the LCS.

A few days ago Liquid’s co-owner Steve “LiQuiD112” Arhancet gave an update that they might be able to give some further news on Thursday, and today Broxah gave the good news to every LCS fans.

Danish jungler Broxah has been playing League of Legends competitively since 2016, and he has won multiple trophies with Fnatic and was considered as one of the best jungler in the EU LEC.

With Broxah joining in for the Team Liquid, fans can not wait to see the 22-year-old jungler back in action.