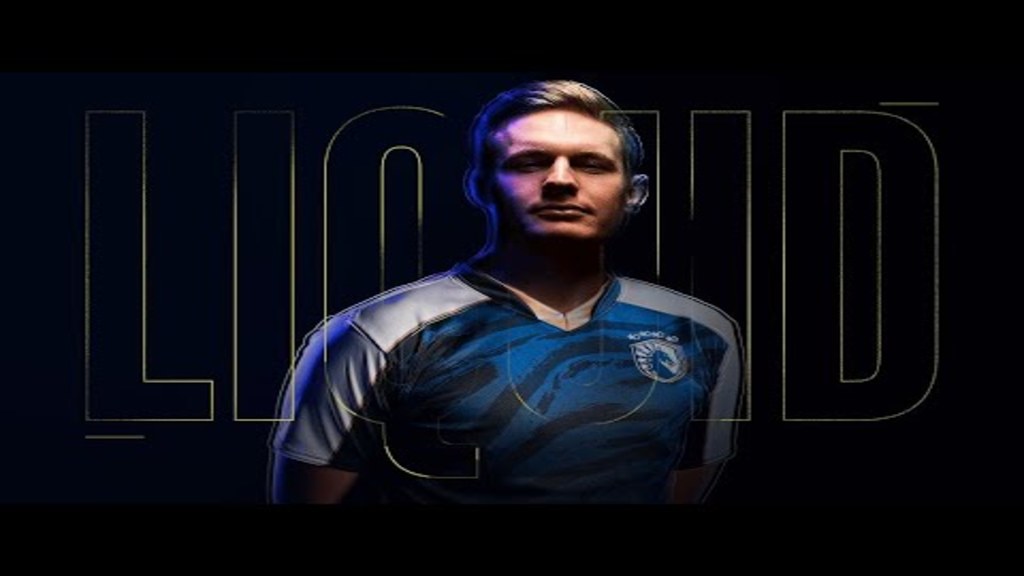 Broxah leaving Finatic rumor was going for a couple of days and Team Liquid breaked the rumor by tweeting earlier. According to tweet it is confirmed that Broxah is joining Team Liquid just waiting for Riots Approval.

Broxah slams “toxic” Fnatic fans for scapegoating players after Worlds losing 3-1 that, “I’ve been getting more flame from fans than I have ever experienced in my career, fans have been aggressive, negative, toxic… it’s been something different”

It was clear from his statement that he was not happy at Fnatic and wanted to explore other options. With Team Liquid parting away from Xmithie, they were also looking for a Jungler and they grabbed the opportunity to grad the Danish Star in their lol roster.

Finatic also gave farewell to Broxah in a YouTube video.

Broxah About joining Team Liquid: “Do not consider this a goodbye, there will always be a part of Fnatic left in my heart“.