Bocek Bow is getting a nerf very soon in Apex Legends, confirmed by a dev

There were a lot of rumors floating around the web before Respawn even made anything public about bows being added to the game. The rumor mill started after Respawn teased fans with arrows scattered throughout the background of their dev blog.

Following so much anticipation, the bow is finally here and fans can finally channel their inner Legolas from the Lord of the Rings franchise. However, Respawn might have tweaked the power of the bow slightly too much before release. And it is currently causing havoc within the game.

The overall accuracy paired with no damage falloff at far distances has made this weapon a must-pick. On top of that, arrows are readily available throughout the map. All these factors combined have made this a nightmare for players.

The bow is getting nerfed

Many content creators, pro players, and casual players have begun to show their dissatisfaction with the bow in their preferred social media platforms. And Respawn finally acknowledged the issue.

David Bocek, the developer that the weapon is named after has confirmed that the bow is getting a nerf fairly soon. Although he didn’t mention exactly how they intend to do so. Fans are speculating that some sort of damage tweaking might be in the works.

But the devs might also experiment with fire-rate to nerf the bow back to planet earth. While the bow is really fun to use in public matches, many players are arguing that it is creating a really unhealthy meta.

So, it’s about time for a nerf. Enjoy the bow in all its glory before it gets hit with nerfs. New weapon releases are always tricky as a slight tweak can ruin the game for many players. For example, the Charge Rifle received multiple changes before settling on stable damage output and magazine capacity. 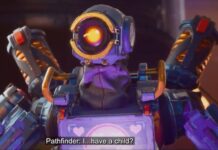 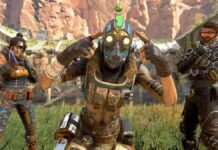 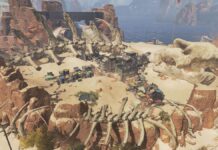 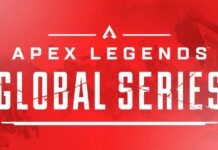 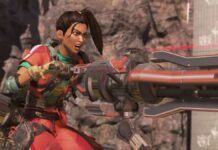