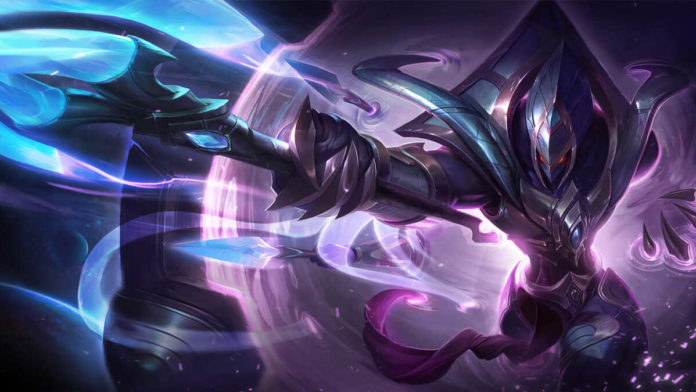 According to the League of Graphs, last time he had above 15% popularity rate was back in 2016. His popularity went up because Riot did some bugfixes for Azir in Patch 6.5 & 6.6. And again nerfed him in patch 6.14 and from the graph we can also see his popularity shrink. The only time his banrate was above 40% was back in 2015.

Although his popularity raised above 15%, his winrate did not cross that 50% mark. Only at the end of 2017 in patch 7.19 when Riot decided to buff this every ability, Azir’s winrate crossed that 50% winrate mark. But guess what it turned out he was broken for the competitive gameplay, so Riot decided to nerf Azir agin for the next four patches 7.21, 7.22, 7.23 and 7.23b.

As his winrate was down to below 45% Riot buffed him in patch 8.3 and just after one patch they nerfed him again.

Currently, in the preseason patch, Azir has only a 44.6% win rate according to League of Graphs and 47.45% winrate according to OP.GG. His pick rate is also only around 1.5% with a banrate of 0.2%.