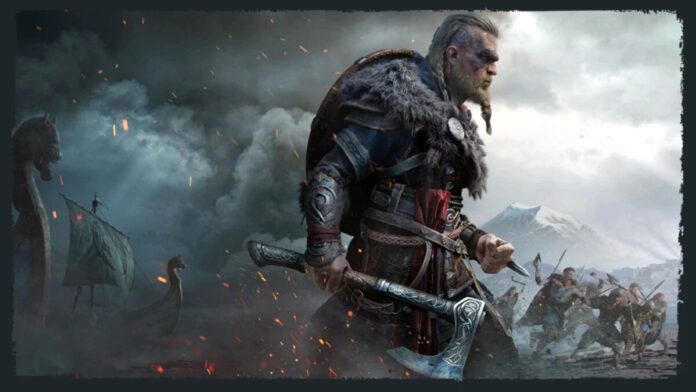 According to SuperData, the newly released and first next-gen, Assassin’s Creed Valhalla has sold 1.7 million copies at launch. Furthermore, this is a 50% increase than Odyssey’s launch figures.

Good news for Ubisoft, as the series took a new direction with Origins and Odyssey. Consequently, the community became divided. This rise in sales means that more gamers were attracted to the beautiful and gritty Viking adventure and its glories. Likewise, AC: Valhalla has twice the number of active players than its predecessor. According to Ubisoft, Assassin’s Creed Valhalla became their top-selling PC title.

This successful sales and reception resulted from some gameplay and pacing changes, which most players liked. Moreover, the game’s launch title tag for Xbox Series X|S in addition held as a showcase of the console’s power, which well contributed to people’s rising interest.

Moreover, the game did not feature any pay to win scheme at launch. A feature always criticized. Although now added to the game, to increase its in-game revenue.

It seems that the Assassin’s Creed franchise is finally getting back on its feet. Valhalla is no doubt a well-praised game. Both in terms of gameplay and graphics. While Origins and Odyssey had massively divided the base. Assassin’s Creed Valhalla has turned the tide, at least to an extent.

It will be interesting to see what lies for the future of this franchise. Will they go back to the roots or expand on the current style?