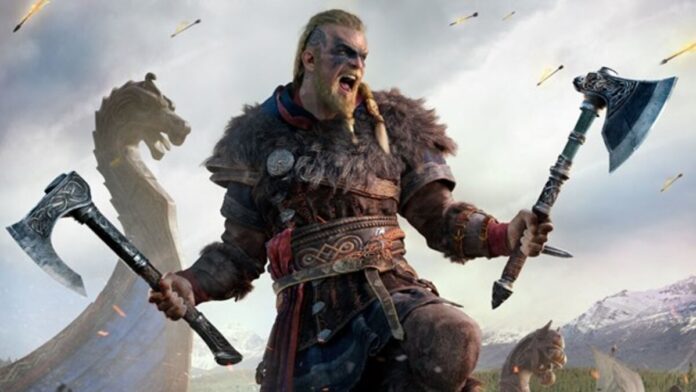 New Assassin’s Creed will look better than ever on 4k at 60 fps on both PS5 and Xbox series X.

More news coming in every day from developers around the globe as we wait patiently for the next-gen consoles to drop next month along with their launch titles and exclusives. In a recent blog post, Ubisoft explained how their upcoming games are going to perform for the next-gen consoles, and we can safely say that they have not disappointed us with the news of 4k at 60fps on Assassin’s Creed Valhalla.

Seeing how the game will now perform, it all depends on the quality of the gameplay and story and how players engage with it. The long and loved series of Assassin’s Creed has always performed to the expectations of the fans, and we are expecting the Viking version of Assassin’s Creed to do so as well.

With the release dates closing in, everyone is very excited to play console games on 60fps in 4k. Assassin’s Creed Valhalla is coming out on Xbox on November 10th, and on November 12th on PS5. So tune in and let your inner Viking rise.