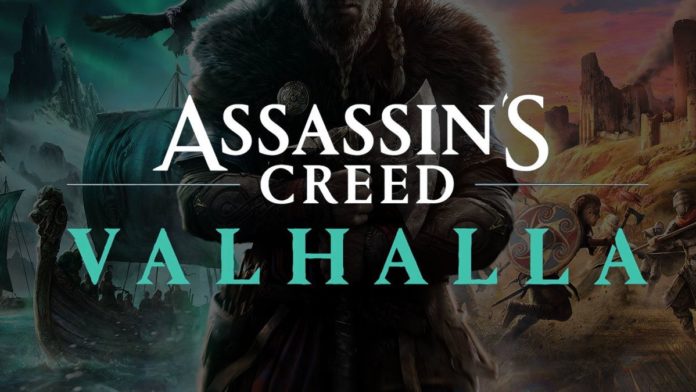 Ubisoft announced, with a trailer, Assassin’s Creed: Valhalla, to be the next entry to the open-world series.

Assassin’s Creed is back, after a year gap; named, Assassin’s Creed: Valhalla. The game will take players through an era of Viking and Nordic history.

Read more:Last of Us 2 and Ghost of Tsushima release date announced

After a stream by Boss Logic teasing the game with an official art, Ubisoft dropped the World Premier trailer for the game:

The trailer shows the return of the hidden blade.In addition to showing off some of the classic heroes; such as Altair and Ezio.

Disagreements have been common for this massively popular franchise.

Nevertheless, we are all eager to see what the devs from Ubisoft has in store for us. More of the same or something innovative?