Assassins Creed 2021 delayed according to rumors

Rumors suggest that Assassins Creed 2021 is now coming out in 2022.

Ubisoft has not been on top of its game in 2021, with so many games getting delayed. Three of their most anticipated titles including, a new Watch Dogs, Rainbow Six Siege Quarantine, and Gods and Monsters are not releasing on the promised dates. Furthermore, according to rumors and a 4chan post, the new Assasins Creed game might also take more time.

The 4chan post also gave us speculations and details as to what to expect from the upcoming game. The last Assasins Creed did well, and Ubisoft will be aiming to hit new sale records this time around.

The rumored speculations for Assassins Creed 2021 according to 4chan are:

This game was going to come out this year, but sadly due to Covid 19, now it is potentially coming out in 2022. We have to take all of this with a grain of salt, but the idea seems very realistic and unique. Fans will have to wait and pray these rumors are real and that Ubisoft announces something soon. 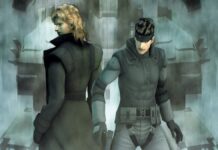 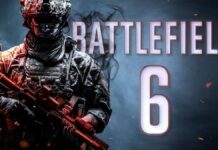 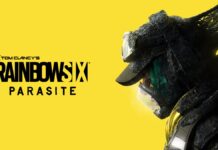