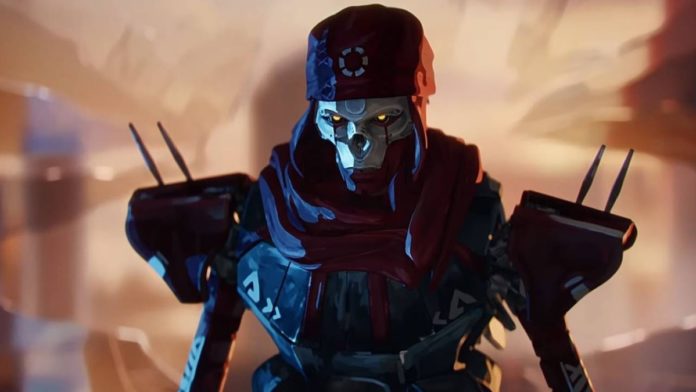 Apex Legends leaker ‘KralRindo’ has found out that a new weapon ammo type is apparently “coming soon” to Apex Legends – which also suggests potential new weapons in the future.

The recent System Override Collection Event has introduced Octane’s heirloom as well as various limited-time items which left the fans wanting more. It finally seems like fans won’t have to wait long for new weapons in the game and the meta to change once again.

Explosive ammo is set to join the five existing types of ammunition in the Apex Games, behind the recently added ‘Sniper’ ammo type used for the likes of the Sentinel and Longbow DMR.

It is already being speculated that the new ammo might be used with Grenade Launchers apparently also coming to the game.

However, it is worth noting that all leaks should be taken with a pinch of salt. Apex Legends developers recently noted that they have added false breadcrumbs to “misdirect leakers“. Although, such an addition would be highly appreciated and also would help shake up the current meta.

About Apex Legends: Apex Legends is a free-to-play battle royale game developed by Respawn Entertainment and published by Electronic Arts. It was released for Windows, PlayStation 4 and Xbox One on February 4, 2019. The game is in its fourth season.