Annie and Nautilus are Getting VFX Update in Patch 10.3 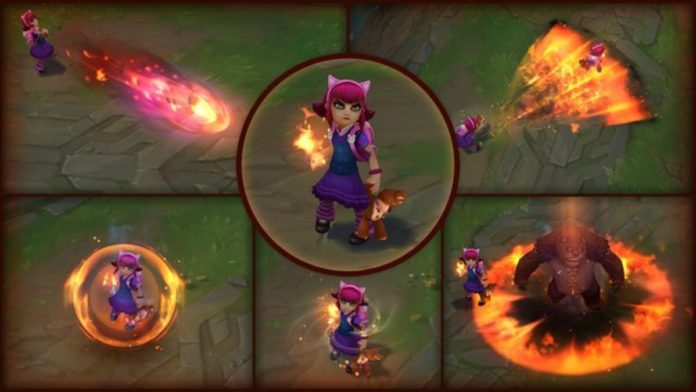 Annie’s VFX Update is aimed to improve her gameplay, readability and modernizing her effects.

Nautilus’s VFX Update is aimed to improve his gameplay and readability across his entire kit, modernizing his effects and giving him a more defined VFX thematic.