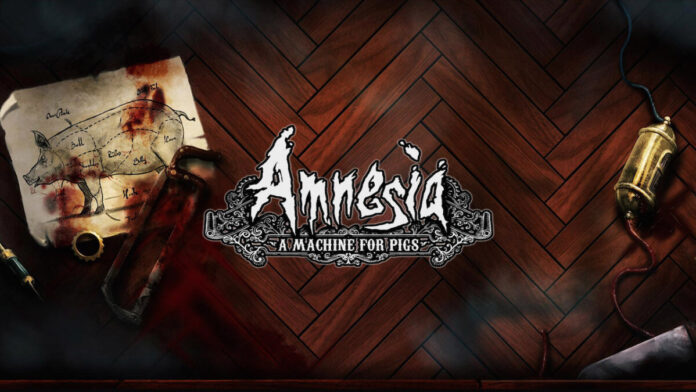 For this week, Amnesia: A Machine for Pigs and Kingdom New Lands will be free to redeem in the Epic Games Store.

Keeping the Halloween tradition fresh, Epic Games will be offering the creepy, Amnesia: A Machine for Pigs. Additionally, Kingdom New Lands an addicting pixelated kingdom-building title will also be free. As always, every game store gives away or puts some spooky-themed titles on sale; for Halloween.

Read more: Cyberpunk 2077 will get bonus comic from GOG

On the other hand, Kingdom New Lands has a dark atmosphere within the game, but it’s not really the horror type. A beautifully crafted pixel world. You set on a journey to build and defend your kingdom. A wonderful indie game to own. Kingdom New Lands provides a great experience filled with exploration and discovery.

Even though not as popular as Steam, Epic Games Store is rising steadily with their lucrative sales. Moreover, their weekly free games giveaway is what keeps Epic Games popular among gamers. Although Epic Games has mentioned that this free giveaway will go on till 2020. Now the year coming to end, everyone wonders whether they will stop this generosity.

They have always been making some enjoyable and big games, free to own. Hence, one can wonder how long they can actually keep it up and giveaway great games. Both AAA and indie titles. Whatever it is, we hope Epic Games does not stop treating us with free games to own and play.