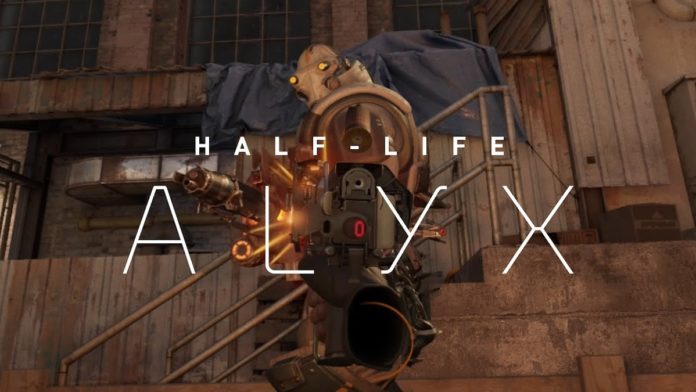 Half-Life Alyx is just around the corner releasing March 23. All you need is a VR headset and a compatible PC to play it. If you’re one of the original fans and coming back to the series after 14 whole years (since the release of Half-Life 2: Episode 2), here is all the new information and everything you need to know about the game prior to its release.

Previously all we got was a voiceless protagonist Gordon Freeman. However this time the main protagonist Alyx will have a voice. But, it may not sound the same.

Valve, keeping in mind that the game is a prequel to the original Half-Life (the events take place before Half-Life) game has changed Alyx’s voice actor to make her sound younger.

This time Alyx will be voiced by Ozioma Akagha instead of Merle Dandridge.

Alyx’s cast change is not the only change. Robert Guillaume who voiced Eli Vance has passed away and hence will now be voiced by James Moses Black.

Despite being a prequel, Valve has announced Half-Life Alyx as “the next part” in the series, reasons for which will be revealed by the end of the game.

This has led fans to many speculations over the story, this time around and for the future of the series in general.

Weapons weren’t something that could’ve been upgraded in the original Half-Life games, except for the gravity gun. This time, however, as seen from IGN’s gameplay, there will be certain checkpoints from which weapons can be upgraded using scraps you have collected from the map.

Upgrading weapons will also require solving 3D puzzles. This mechanic is said to be tied in with the core gameplay as it will encourage exploration more and hence make players appreciate the beauty and details of the game more.

All the basic gun mechanics including reloading, aiming down sights and peeking over corners will require you to physically do it. There are no physical button or trigger on the controller to control these actions

Hence no auto-reload and cover fire. Valve themselves have admitted, for newcomers, this mechanic might take some time to practice but will eventually become second nature.

The movement mechanics in Half-Life: Alyx is broken down into three types:-

Both teleport and shift will require the press of a button on the VR controller while the continuous movement will require moving the joysticks. Valve has called teleport as “the most effective” movement medium.