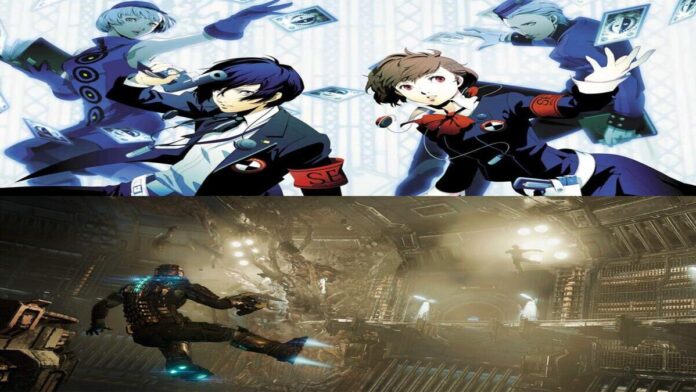 Find out what new games are releasing in the new year, January 2023.

A new year means new games. With the new year coming up, we’ll see many amazing games from huge franchises hitting shelves. Next-gen titles, indies, AAA games, and even a remake of a legendary title.

But more than anything else, the coming month will have a lot of RPGs and JRPGs, including games from Persona, Fire Emblem, and Monster Hunter. Furthermore, Dragon Ball Z: Kakarot is coming to next-gen consoles, and a new One Piece RPG is releasing.

Although the number of games releasing in January is not much, all the games look ready to blow our minds. Undoubtedly, the best games of next month are Persona 4 Golden, Persona 3 Portable, Age of Empires II: Definitive Edition, and of course, the next-gen remake of Dead Space. Even though the former titles are more popular among a smaller community, everyone loves and is hyped for Dead Space.

The rest of the games seem like a memorable experience and worth the money. It can be hard to decide which ones to pick among so many. Hence, let’s look at all the games releasing in January 2023.