Here all the new games coming hot in December 2021.

The last month of 2021 still has some big and cult classic titles coming in. From hyped titles and anticipated releases, the holiday month has some fresh games coming in along with some re-releases ports, much-awaited expansions with Final Fantasy IV Endwalker.

Additionally, some great-looking indie games are heading for release e.g Solar Ash coming to PlayStation and PC, Gunk coming to Xbox and PC.

On the other hand, there are some classic JRPGs that are although not massively popular but have a passionate fanbase. These include Danganronpa Decadence and S, Monster Rancher 1 & 2 DX, and also Shovel Knight. Five Nights at Freddy’s is also making a comeback with Security Breach for PlayStation and PC. December will also see the lockdown superhit Among Us finally coming to consoles.

But the biggest release is undoubtedly 343’s Halo Infinite. Halo has been under the radar for a long time now with fans being patient for new and true Halo Experience. Halo MCC is still an amazing option, but all eyes are on MasterChief’s newest journey with Halo Infinite.

Hence it is safe to say that you will have a lot of amazing options to play through if you want to spend your holiday gaming.

Read more:Best Nations For Tanks in War Thunder 2021: Ranking from Worst to Best

Read more: How to fish in The Elder Scrolls V: Skyrim Anniversary Edition 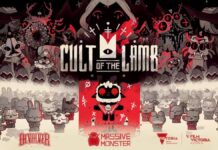 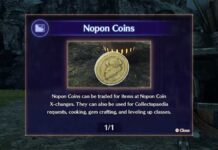 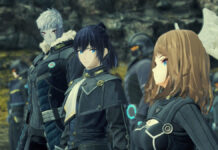