All games releasing in August 2020 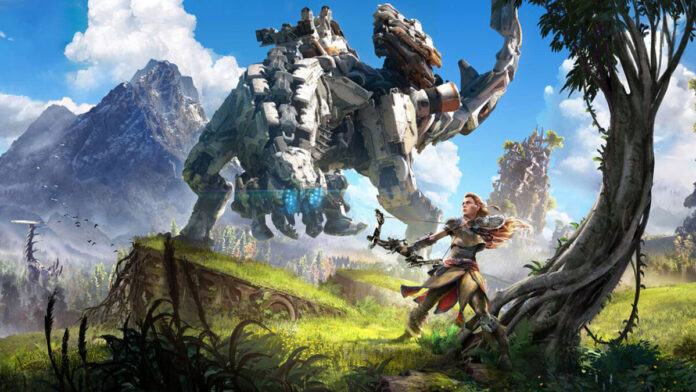 Some exciting titles will be out in the month of August 2020.

July is ending with a bang with some great releases like the Ghost of Tsushima, Fae Tactics, Destroy All Humans, and much more. Even though, August 2020 has comparatively fewer games coming out, with more under the radar titles. Nevertheless, some of the games have immense potential, to keep players busy the whole month. Most importantly, Horizon Zero Dawn will be arriving on PC.

Here is a compiled list of all games that will release in the month of August of 2020.

To conclude, it seems a lot of titles in this list have the potential to pack a lot of punch especially Wasteland 3 and Windbound. Furthermore, Hellbound looks like it took some ideas from the classic FPS games. Such as Doom and Quake. Likewise, Tell Me Why seems promising too.

Hence hopes are high for the games in August. Let’s see which one surprises us all. 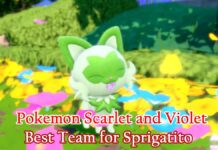 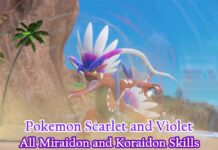 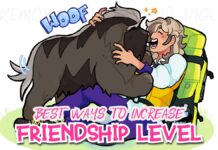 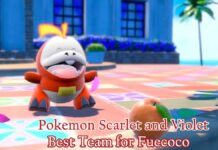 Pokemon Scarlet and Violet: Best Team To Pair With Fuecoco