Akali to Receive Another Nerf in Upcoming Patch 10.3 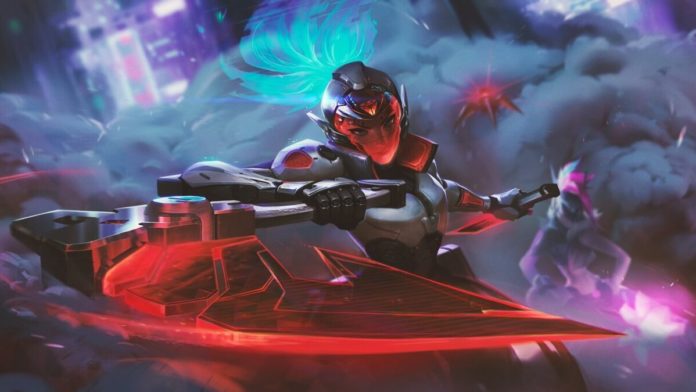 Riot planning to nerf Akali yet again in the upcoming patch 10.3. No matter how many times Riot decides to nerf her, Akali somehow manages to be relevant in the meta.

Mark Yetter tweeted that, rather than nerfing her damage they want to reduce the reliability of her escape. The nerf is planned to hit PBE for the 10.3.

AP assassins in the current meta are very strong. Akali recently had a 174% ban rate in the Korean Challenger which clearly shows, players hate to face her. According to op.gg Akali has a massive 63% ban rate in all ranks. With the nerf in the patch 10.3 Riot now will nerf her a total number of 52 times.

Akali might have escaped the nerf for patch 10.2 but with her nerf in the W and R may hit her hard enough to make her irrelevant in the meta.