The game will have an open-world storytelling and mission-based game play. The developers promised that the players will be able to roam around in a re-imagined version of Dhaka city. In addition,they also claimed that this is the most ambitious game by any game development studio in Bangladesh. The team also teased a new teaser trailer for their game. It shows great promise.

The full game play reveal will be premiered on Youtube. You can catch the trailer live on 15th November. Hopefully this reveal will make a great impression on the players. We are all excited and waiting for the reveal trailer. You can check out their YouTube channel AgontukTheGame for further detail. We will also provide you with all the latest update regarding this game. So follow us on our face book page GameRiv 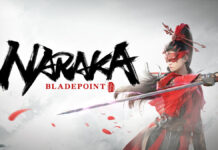 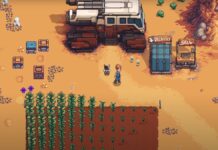 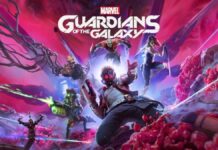 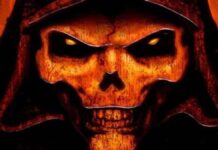 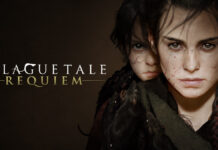 A new Plague Tale game has been announced at E3 2021 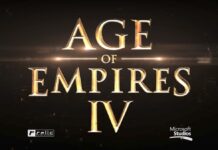 Age of Empires 4 confirmed to be releasing in October 2021

The reason why NIP CSGO is struggling right now