After China, Japan also Wants to Set Time Restrictions for Players Under 18 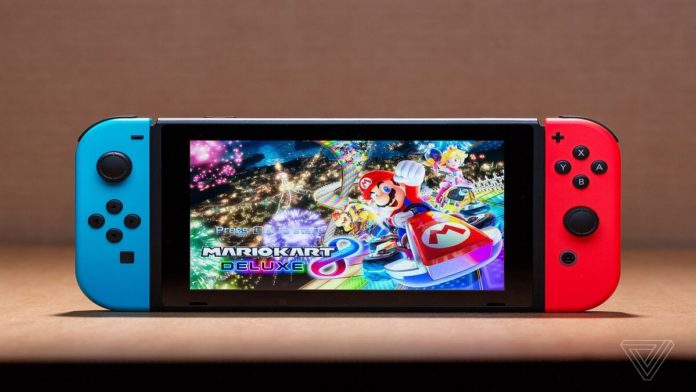 A report says that 12% of young Japanese play video games for more than six hours a day and even more in the off days. The report also said that “those who play games for long periods tend to show signs of addiction, including not being able to stop despite mental and physical distress”.

For the last couple of years, it’s been a common tends to Japanese parents how the video game is running their kids’ future. According to a report, on January 10 members of the Kagawa Prefectural Assembly held a meeting.

The proposed law would limit the time for playing video games of high-school going children or youngers. This will be applicable to all residents of the prefecture 17 or younger, as well as those who won’t graduate until after they turn 18. Also, the report clarified that Under the law, children would be allowed to play video games for only one hour a day on weekdays, and no more than 90 minutes on weekends and holidays.

Last year, the Chinese government had also set time restrictions for players under 18 and forbidding them to play video games from 10 pm to 8 am. Also, on the weekends and holidays, players can play a maximum of 180 minutes.

With the new law, Japan might also walk in the same path as China for gamers under 18 years old.