Popular Twitch streamer xQc stream was recently cut short when his former roommate Adept barged in and claimed that he was violating a court law.

xQc’s January 7 stream ended abruptly when his former roommate Adept barged into his house and claimed that he was breaking a court law. Recently, xQc has been having trouble settling the ownership of the Mclaren Spider 720s and rumored breakup.

On January 7th, xQc was playing a game called Convenient for his viewers. At one point, someone knocked on his door, and xQc left the stream to go answer it. At the door was Adept. Most of their dialogue was inaudible, but during their conversation, we can hear Adept saying, “You’re violating a court law”. xQc then shushes her and says, “Oh my God, Shut Up!”. He then mutes the stream, so we can’t hear anything past this point. 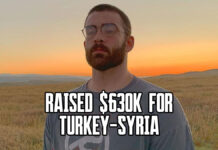 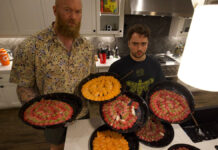 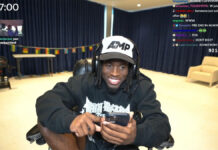 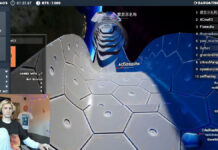