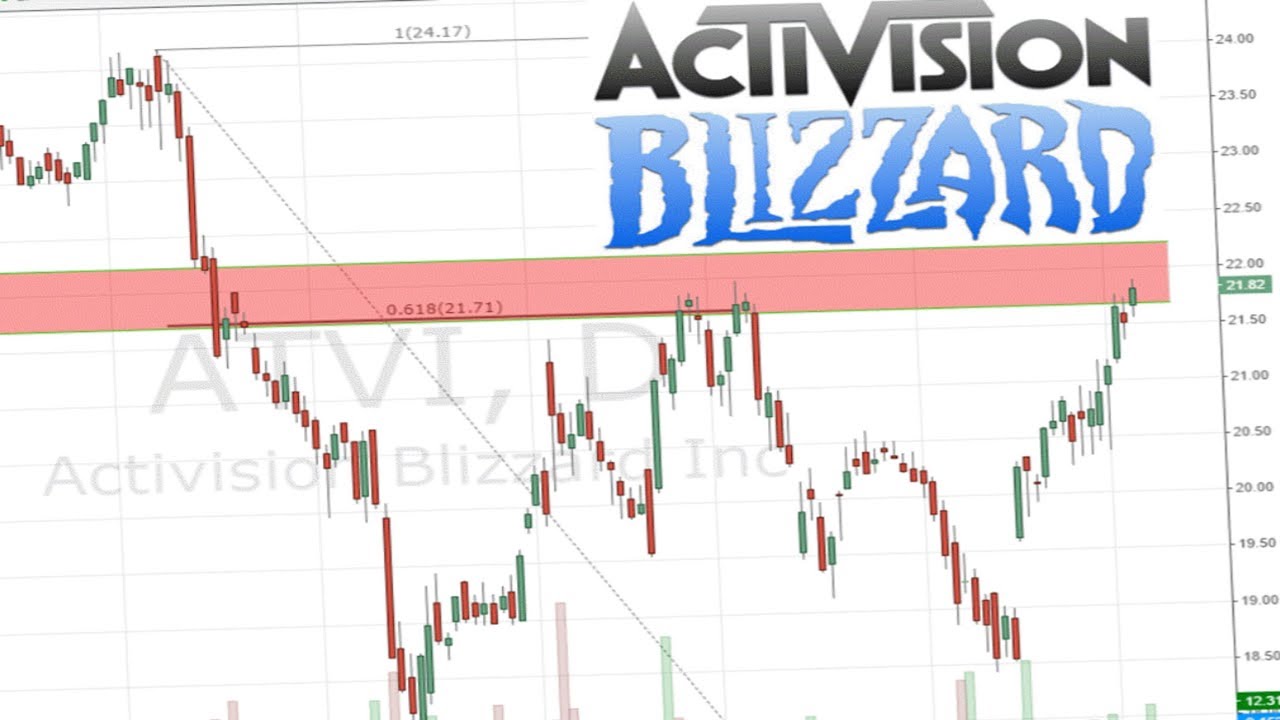 Activision-Blizzard is facing a bad period because their revenue is down. In its third fiscal quarter, their revenue is down by 15% to $1.28 billion dollars. And their net booking were also down by 27%. They are one of the biggest game publishers in the world. They definitely didn’t expect this kind of downturn. Their misbehavior with Hearthstone player Blitzchung has a left many players unhappy.

After getting banned from the tournament for his support of Hongkong, the company facing a massive boycott from players. CEO of Blizzard later apologized for their treatment towards Blitzchung. Many players still don’t believe the apology is enough. Their core franchises like call of duty is still making good sales but will it be enough to make up for this downturn.