A new Amnesia game has just been announced 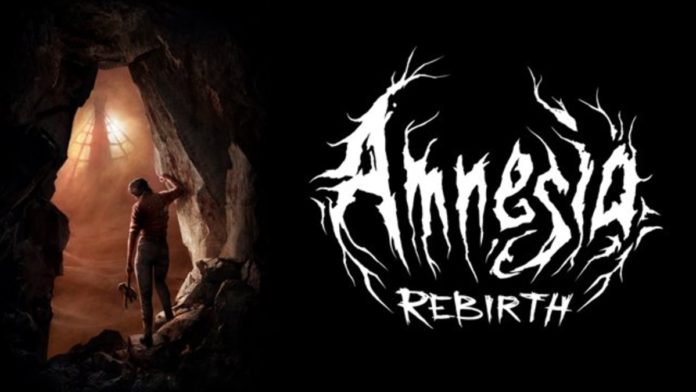 A new installment of the massive first-person survival horror hit series Amnesia has been announced by Frictional Games.

Amnesia: Rebirth is the newest installment of the hit series, announced by Frictional Games. Coming to PS4 and Steam this Autumn 2020. The new entry is a followup of Amnesia: The Dark Descent.

Almost 10 years later, Amnesia: Rebirth will take players to the familiar world of Dark Descent. It seems like this will be even more harrowing and petrifying if not equal, to the previous entry of the classic, nerve-wracking series. Although no Xbox One or Nintendo Switch release has been announced. However, they will probably be released later down the line, as seen commonly with their other games such as Soma.

Developer Frictional Games assured this entry will keep us on our toes like the good old days: “Challenging players to remain calm in the face of unimaginable terror.”

It seems Amnesia: Rebirth will follow the journey of a new face, Tasi Trianon and follow her on “a harrowing journey through devastation and despair, personal terror and pain while exploring the limits of human resilience,” as stated at a press release. All we can do now is be excited and drool over in wonder and fear over the new trailer dropped by the developers.

Amnesia: The Dark Descent was the first game in the cult classic franchise. Released in 2010 and followed by Amnesia: A machine for pigs in 2013. Which was developed by The Chinese Room and published by Frictional Games. Till the announcement of Amnesia: Rebirth, their latest release was Soma, in 2015, A survival horror game.