A Comparison between Counter-Strike Weapons and Real World Weapons 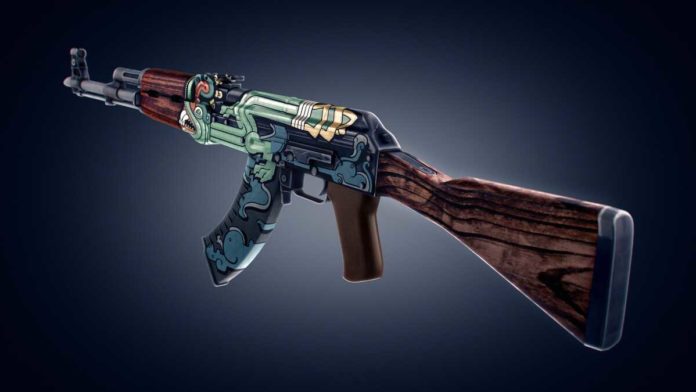 Counter-Strike: Global Offensive weapons are based on real weapons. Most of the shooting games buff or nerf their weapons for balancing their game, but CS:GO doesn’t do that much. Because some weapons are intended to be good and some bad. That’s why the money system exists.

We will be comparing 6 most popular Global Offensive weapons to their real-world counterparts. Surprisingly the difference isn’t huge. You can check all the videos here.

Let us start with cost and faction. In-game, the AK-47 costs 2,700 USD to purchase. In reality, the gun is cheap. On average, a new AK-47 costs only 500 USD. However, the game correctly depicts the gun’s faction. The AK-47 is a common service rifle amongst insurgents. Not so amongst police units. Granted, some Israeli units have used the AK-47 in the past. But today, few modern police units use this gun. Although, Ak-47 isn’t actually an AK-47 and is actually an AKM as depicted by the slant compensator at the end

In-game, the AUG uses 30-round magazines. In reality, this is correct as well. Magazines are even available in 42- or 100-round capacities. Oddly, the game’s magazine is modeled like a 42-round magazine. However, the game correctly depicts the gun’s fire rate. In-game, the AUG fires 666 RPM. In reality, the gun fires at a similar 680 RPM. Thus, the game correctly depicts the capacity and fire rate.

The game’s M4A1-S visually resembles an M16A2 carbine. But for consistency, we will assume it is a rebadged M4A1.

In-game, the M4A4 costs 3,100 USD to purchase. In reality, the M4 is less expensive. On average, a new M4 costs less than 1,000 USD. However, the game correctly depicts the gun’s faction. The M4 is the service rifle of the American military. It is also used by police units worldwide. The gun is rarely seen on the black market. Reports to the contrary usually stem from Syrian theft.

In-game, the MP9 costs 1,250 USD to purchase. In reality, the gun is even costlier. On average, a new MP9 costs just below 2,000 USD. Indeed, the gun is unique for costing more than in-game. However, the game correctly depicts the gun’s faction. The MP9 was developed as a successor to the Austrian TMP. Both are employed by military and police units. But the MP9 fills a niche role as a backup sidearm. Thus, the MP9 has rarely fallen into insurgent hands.