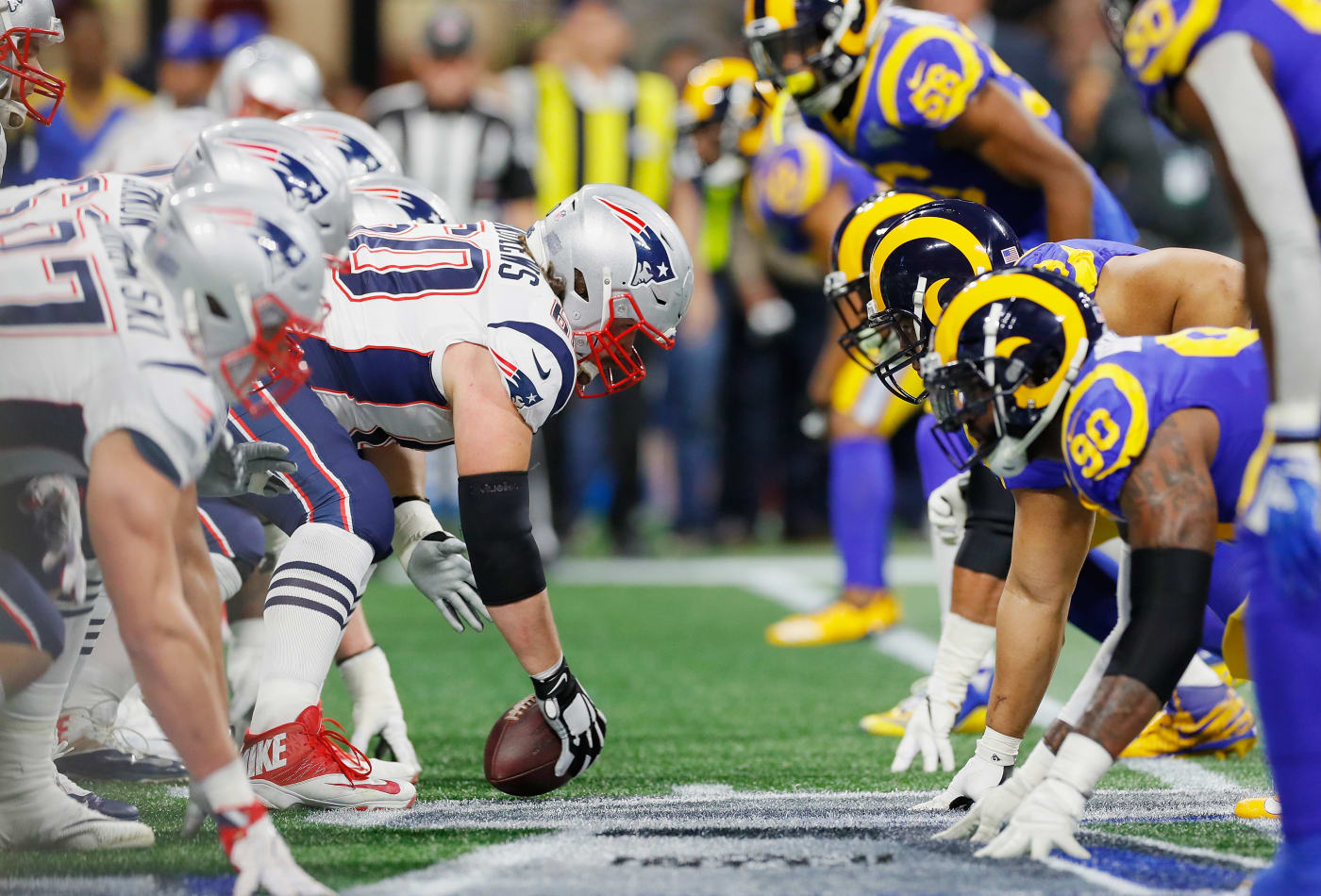 Meanwhile CNBC have reported that 2019 Superbowl had 98.2 million viewers.

Although League’s final count with the China’s viewership but it is still impressive that esport have come this far.

Headlining Riot’s announcement is the fact that the finals of the tournament, which featured Fnatic facing off with Invictus Gaming, had 99.6 million unique viewers, an impressive increase of almost 20 million viewers over the most watched series of last year’s tournament. The match even featured a concurrent viewer peak of 44 million.

So, the context of 2018 lol world final vs 2019 Superbowl, League slightly wins and this will only rise in 2019 League of Legends world final between G2 esports and FunPlus Phoenix 10 November 2019.